Commanding nature by obeying it 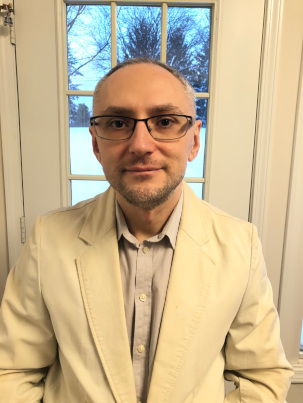 Dmitry is an economist and philosopher.

He received his BS in Computer Science in 1997 and MA in Philosophy in 2009 from Kent State University. He has spent many years contemplating economic and philosophical problems.