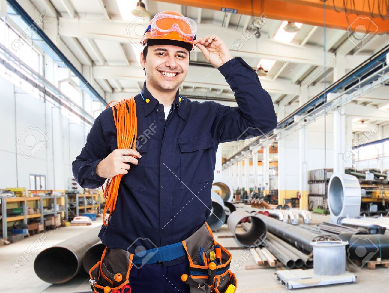 In any reasonably free and advanced capitalist society, there are no “proletarians” at all. There is only a small class of lumpen-proletarians — the underclass consisting of criminals, addicts such as alcoholics and unlucky compulsive gamblers, the personally vicious, psychopathic mentally ill, homeless, prostitutes, welfarites, anti-capitalists who blame the “system” for their own failures, single mothers, and so on.

Mises puts it this way:

For it is one of the most important social effects of capitalism that it deproletarianizes all strata of society. It raises the standard of living of the masses of the manual workers to such a height that they too turn into “bourgeois” and think and act like well-to-do burghers. (HA, 669)

Marx’s theory of the inevitable socialist revolution, apart from its innumerable other problems, fails also because there is no vast oppressed proletarian majority, and as a result, there is no agent of social change that will bring about the revolution. After all, thieves and bums will not rise up to overthrow capitalism.

When it became all too clear that the standard of living of the workers under industrial capitalism was rising instead of falling, —

Marxists fell back on the view that what Marx “really” meant by impoverishment was not immiseration but relative deprivation.

One of the problems with this fallback defense is that impoverishment is supposed to be the motor of the proletarian revolution, and it is difficult to envision the workers resorting to bloody revolution because they only enjoy one yacht apiece while capitalists enjoy five or six.

Note that people who choose to take great risks need not belong to the underclass. If a person is a pure thrill-seeker and takes up an extreme sport, say, he will simply die. The only people who survive are those world-class athletes who in addition are able to master the sport. People who have death-defying adventures and live to tell about them deserve our admiration.

In short, laissez-faire capitalism benefits everyone, the vast majority. It’s the premier and most efficient possible system of social cooperation for this world. Its crucial feature is middle-class normalcy which most workers readily achieve in their own lives.